Plus a Welshman and a Geordie.

Dick Reid was the first Scottish presenter to join 1Radio. And what a p1Rck he turned out to be when him and the divisive Chantel tried to sabotage the station.

My experience with this a-hole could have left me wary of accepting any other presenters from north of the border. It’s a stroke of good fortune that I didn’t turn away Mark Grieve.

Mark was the vanguard of a new wave of Scottish presenters. John Paterson, Will Reid and  Garry Evans followed shortly after and each brought a particular style of show and presentation and were hugely influential in helping nurture the 1Radio community and raise the bar of how great radio could sound. 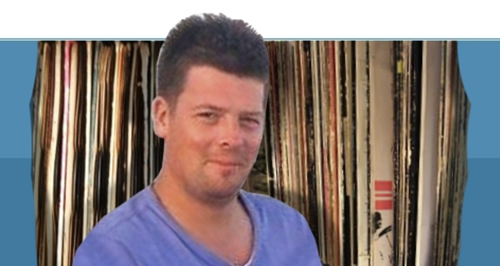 Mark Grieve was an actor and hospital radio presenter, proudly hailing from The Kingdom of Fife. He created some great shows under the banner of “Grieveworld De-Classified”. I don’t think anyone ever really understood the title. But it didn’t matter. Mark’s speciality was running quizzes and games and playing thoughtful music that told a story. His show had a great following, particularly from fans of his theatrical work. 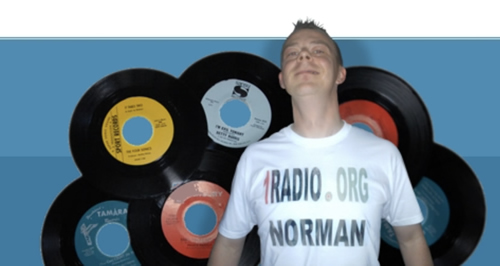 John Paterson and Will Reid were both novices to broadcasting and presented shows that caught the spirit of the station completely. Energetic, enthusiastic and engaging, they both broadcast with confidence and credibility, despite being complete newcomers.

Their shows each gained a loyal following of listeners and generated much goodwill and feel good vibes, broadcasting as they did early on Saturday mornings. Will's brother Stewart was a loyal listener, as was JP's other half, Ashley 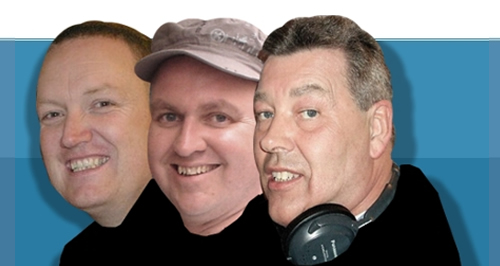 John and Will’s shows, combined with the shows of colleagues Chris Matthews and Colin John became a huge part of the Saturday schedule. The gang later became known as the Saturday Dream Team and their shows were a mainstay of the weekend programming for many years. It sounds cliched, but their shows really were a great way to start the weekend. 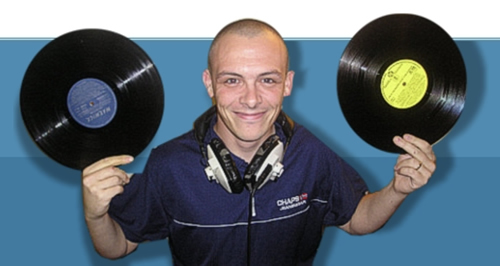 Garry Evans was another enthusiastic and passionate presenter who would turn his hand to features and documentaries, interviews and themed shows. Garry was the only presenter on 1Radio to do a 24 hour broadcasting stint, using it as a fundraiser for the National Autistic Society.

Garry was so committed to 1Radio, there was a point when he had shows every night of the week. Bolstered by his time on the one, Gaz later took up a broadcasting course to boost his skills and knowledge, although I don't know if he eventually made it to professional radio.